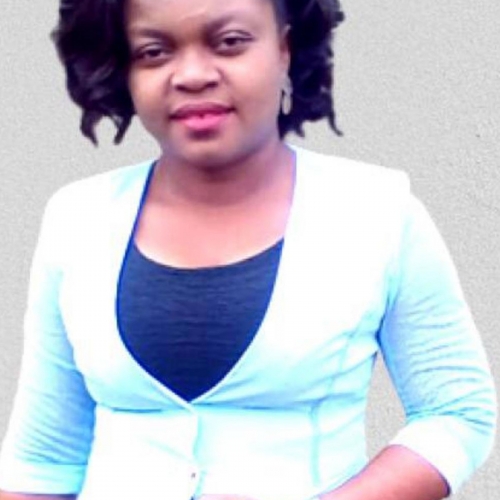 Ntia, Idorenyin Emmanuel holds a Bachelor’s degree in Banking & Finance and a Master’s degree in Finance from the University of Calabar and the Cross River University of Technology respectively. Before joining the banking industry, she worked as an Account Officer in Gifted International College, Calabar between 2010 and 2014.

She started her banking career in the Calabar MFBin 2015 where she functioned as an Internal Auditor to one of the branches of the bank. Following her starling performance, she was promoted to Head, Internal Audit Department of the bank in 2016, a position she held until 2019. Ntia, Idorenyin Emmanuel in December 2019 joined the services of Lawyers MFB. Abuja as an Internal Control Officer, bringing her wealth of experience on banking to bear on the discharge of her duties. It is therefore not surprising that the Board of the bank in appreciation of her sterling performance had commended her Control prowess. She is currently a student member of the Institute of Chartered Accountants of Nigeria (ICAN).

Ntia, Idorenyin has always argued that the greatest assets of the bank are the quality of her staff. Given this scenario, the future outlook of the bank remains positive and bright.